4 things you should know about the Indian wine market 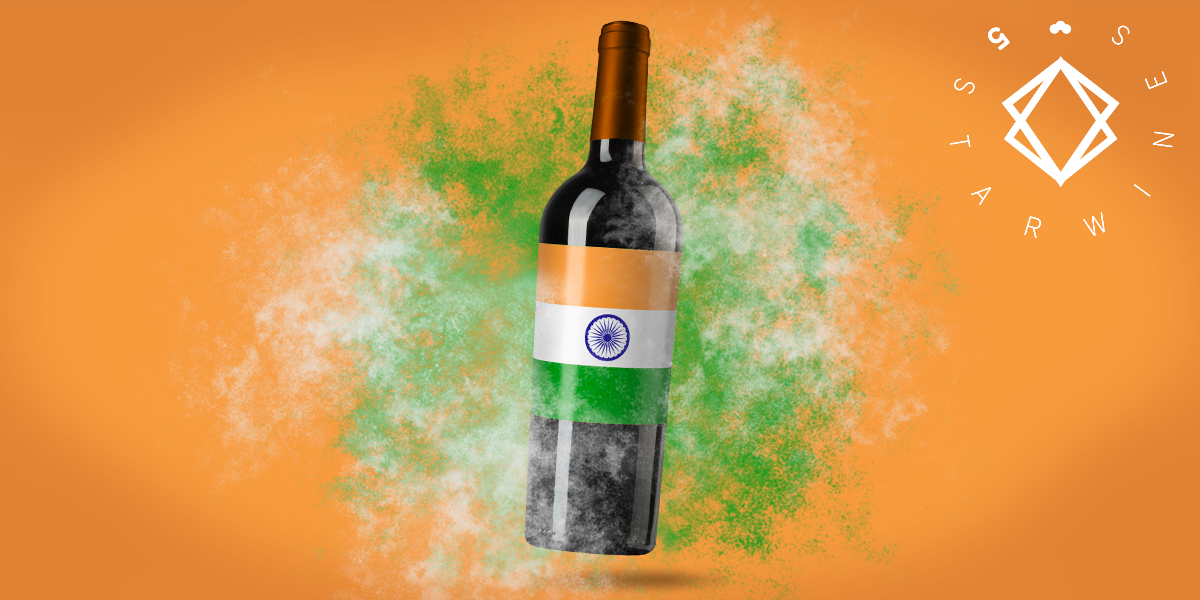 Often referred to as one of the most important emerging markets, the Indian market is inherently fascinating both for its opportunities, as well as for the challenges it presents. Such a multifaceted panorama deserves special attention, especially when it comes to its wine market.

At present, India is widely undervalued as a consumer of wine, but things are going to change. How do we know? The national per capita consumption of wine is still rather low, but about the same as China’s was 15 years ago. Why should we pay attention then? Because today China has a massive wine industry and quite frankly, the same could happen to India in a few years.

We want to keep you informed by revealing the trends found in contemporary wine industries.
But to do that, we need your email –  leave it here!