Not only China: wine export countries you should seriously consider 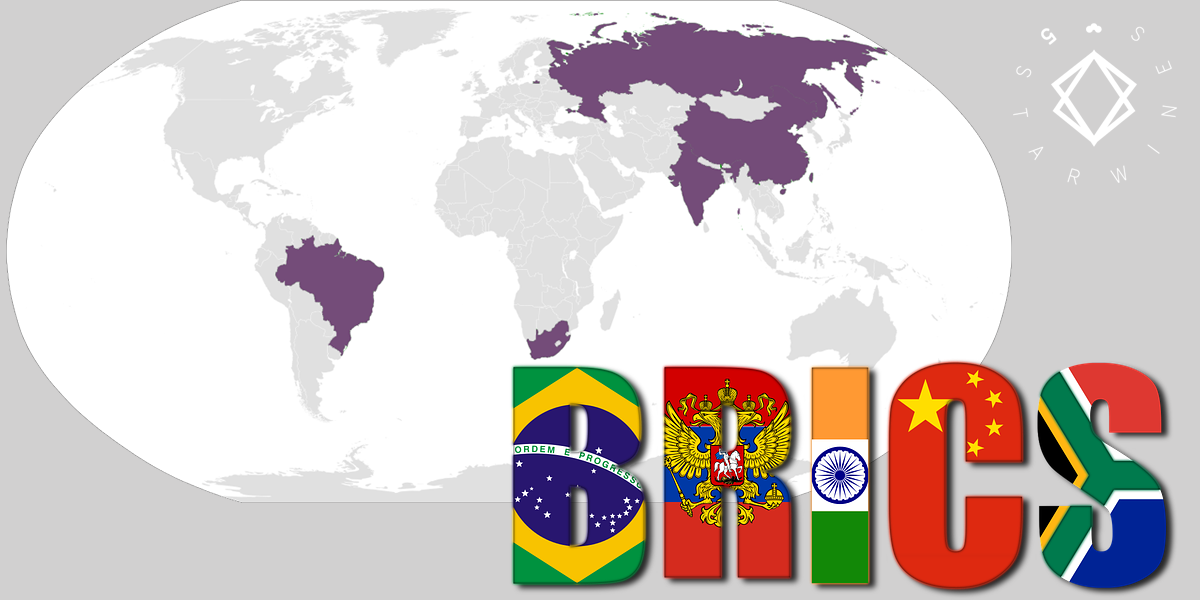 Participation in wine competitions can provide several opportunities to wine exporters. There is greater consumer appeal as the wine receives a promotional boost and there is a general improvement in brand reputation. It is clear that these factors give impetus to thousands of wineries which continue to register their products in competitions each year all around the world. Perhaps, less clear however, are the strategies and research carried out by the organizers in planning these competitive events.

When organizing wine competitions, one must take into account the constant evolution of the international market; pay attention to changes in trends, consumption and, of course, the political climate, in order to offer the competing winery with the most valid and productive service possible. One of the ways to provide a truly advantageous experience is to recruit judges from key wine export countries. Moreover, it is prudent to make a commitment to hire not only professionals of a certain caliber, but also to work with wine experts who understand areas of interest in the Italian wine market. In this regard, members from the BRICS countries—Brazil, Russia, India, China and South Africa—are well suited, having been the center of attention for most of the 2000s. Despite having lost some ground in 2015, they have recently returned to centre stage and deserve special attention.

The last 20 years have been characterized by the gradual establishment of a “geo-economic aggregate” identified by the acronym BRICS. The states belonging to this group share some fundamental elements: the condition of developing economies, a large population, a vast territory, abundant strategic natural resources, strong GDP growth and shareholders in the world’s trade over the last decade.

The conglomerate was first identified in 2001 by analyst Jim O’Neill in a document prepared for the investment bank Goldman Sachs and cited in a report by the Italian Chamber of Deputies (Camera dei Deputati, BRICS, Brazil, Russia, India, China and South Africa, 2015). Initially, O’Neill only considered Brazil, Russia, India and China (South Africa was added later). According to the analyst, the four nations would dominate the century that had just begun and therefore, opening the doors to the world economy to them became important. A few years later O’Neill saw this coming: it was only a few years ago that the BRICS countries held 20% of the world’s GDP and about 16% of international trade. They still include 42% of the total population and 25% of the entire extension of the Earth. These markets been experiencing a long high, albeit with varying rates of economic development, and they still had very significant growth prospects.

International powers met for their first informal meeting in 2006 in New York, it was in 2010 that they decided to invite South Africa to participate. The first meeting with Heads of State and Government was held in Tōyako (Japan) on July 9, 2008, on the margins of the G8. This first summit became an annual meeting that continues to this day. The 2019 summit will be held on November 13 and 14 in Curitiba, Brazil.

Since their first summit, relations between the five BRICS have been consolidated and the countries have now become partners in various fields of cooperation, from economy to geopolitics, moving through security and the fight against terrorism. The objectives underlying their cooperation range from trade to the development of infrastructure, their ambitions lie in shifting the world’s centre of gravity from the West to other meeting points.

Although they are similar in many respects and share the same goals, it is important to bear in mind that they are five distinct countries, with peculiar characteristics and different geopolitical situations. In 2013, after the global economic crisis, the fortunes of these 5 states began to diverge and while they all responded positively to the stimuli of the financial crisis (as opposed to Europe and the United States), only India and China have grown exponentially, leaving the other nations behind.

While in recent years the Asian IC has never fallen below 6% of GDP growth (and shows no signs of slowing down), the data and forecasts of the International Monetary Fund (IMF) confirm how much Brazil, Russia and South Africa struggle to keep pace with India and China. Nevertheless, by 2018, the IMF had confirmed a positive development trend for the five BRICS leaders, drawing international attention to these countries. Specifically, the data shows that India will grow with a real GDP rate of 7.4%, China 6.6% (which would ensure that the U.S. economy is overtaken by 2030), Brazil 2.3%, Russia 1.7%, and South Africa. (The BRICS, the West and the “cellophane of colonialism”, 2018).

The BRICS therefore represent an interesting opportunity for both Italian wineries that are appearing for the first time on foreign markets, and for wineries with more experience in wine exports that aim to explore countries far from the radar, but that are still relevant. As previously mentioned, the BRICS front is compact, but not unique. Each country must be evaluated as a separate entity and tailor-made wine export strategies must be adopted for each individual market. To better understand the trends and needs of each country, in the coming months we will take you to explore Brazil, Russia, India, China and South Africa, with the help of some of the 5StarWines judges and other figures instrumental to our discussion.

To make sure you don’t miss any of our articles, you can subscribe to our newsletter here: