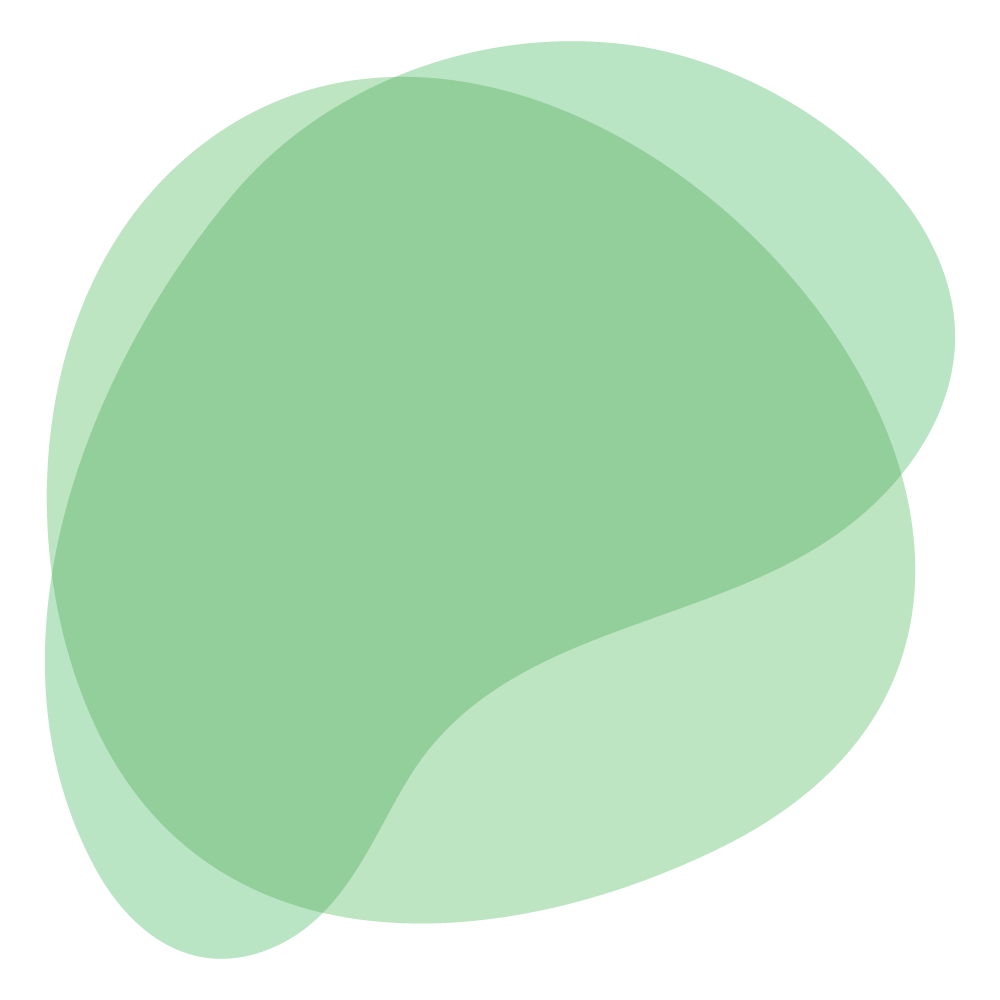 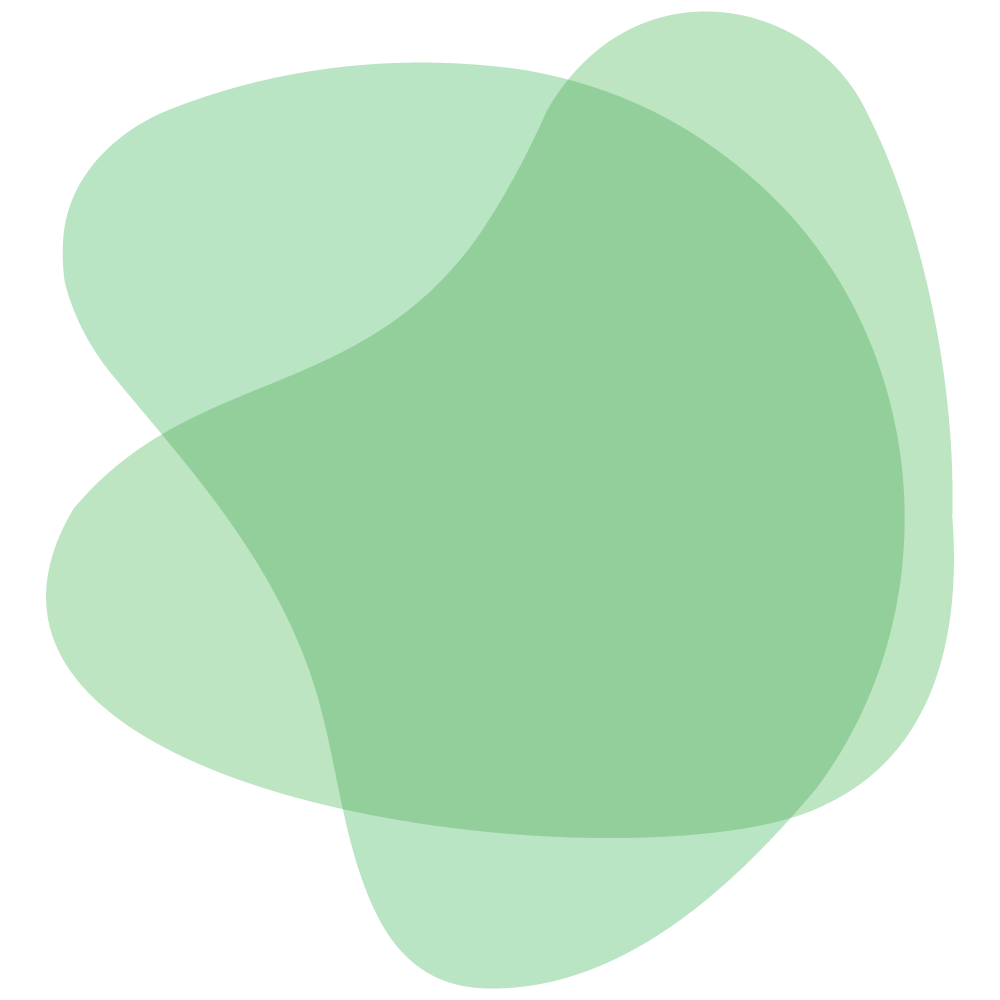 An exceptionally selected group of experts, chaired by Alice Feiring is ready to start tasting for Wine Without Walls, and 5StarWines, THE BOOK!

On April 11, 2018 a panel of experts which includes tasting professional, journalists and wine writers will taste wines from Italy and the rest of the World.

The judges will evaluate the wines based on the following criteria: liveliness, evolution in the glass, balance, drinkability, emotional impact, savouriness, transparency, and sense of place.

Valuable private feedback on all the wines sent in order to know the evaluation expressed by the experts.

The wines that receive from the experts at least 6/8 of the particular characteristics will be attributed the qualification of Wine Without Walls and will thus, with the authorization of the company, be featured in a special section of the guide 5StarWines – THE BOOK 2018.

Alice Feiring is an internationally known author, journalist, wine consultant and authority and a leader in the international debate on wine made naturally. Controversial and feisty, Alice Feiring leads an international debate on wine made naturally. She found her métier in 2001 when she wrote an award-winning article for the New York Times, For Better or Worse, Winemakers Go High Tech. Through researching the topic she uncovered a world of flavor and aroma changing additives. “Fraud,” she cried, “Give me my wine back!” And then she went to work. She has helped to define “natural”, uncovered the abuses of ubiquitous terms like “organic” and provoked her readers to share her concerns and passions. Approaching wine from the ground up, Feiring works much like an anthropologist to respect and preserve what is indigenous to wines and their traditions. From the ancient vines of the Canary Islands to the qvevris of Georgia, she unearths century-old practices. She identifies wine that unlocks culture and heritage, methods that reflect and relate human stories. An early attention-getting blogger, in 2008, she wrote the influential book, The Battle for Wine and Love: Or How I Saved the World From Parkerization and followed that up with her 2011 Naked Wine, a narrative romp through the history and the personalities of vin naturel. Her latest book, For the Love of Wine, my odyssey through the world’s most ancient wine culture, published March 2016, is an exploration of the natural wines and wine culture of Georgia. In addition, she launched The Feiring Line, the only paid-subscription-based natural wine newsletter, read by drinkers in fifteen different countries. Alice is the winner of both the James Beard and Louis Roederer Wine Writing Awards. In 2013 she was named Imbibe Magazine’s Wine Person of the Year. In addition to her books, she has published numerous essays on life and love. She is the past wine correspondent for Wall Street Journal Magazine and Time and currently freelances for a never ending parade of publications including The New York Times, Wine & Spirits, World of Fine Wine and Newsweek, among others from her tenement apartment in New York City.

Son of excesses and reflections, restaurateur for passion, Pietro Vergano is the Co-creator of Consorzio Restaurant. Lover of farming culture, he lives in the countryside and works in the city.

Do not trust his rimbaldian air, wind in his head and the look that carries away, Sébastien Milleretfound his way. After having embraced a career of engineer 10 years, the call of the terroirs prevails. This ex-exective manager abandons the aeronautics industry in 2009 and enrolls in the International Master in Wines and Spirits at the ESC of Dijon, in the Wine Spirit Education Trust, takes cooking classes at Ritz Escoffier and starts a tour of France Vineyards “one year of fabulous encounters with winegrowers” recalls Sébastien. “I slept in cheap hotels, I visited 5 to 6 winemakers a day. I tasted almost 2000 wines.”
If the man is enthusiastic, the approach is laid, methodical and applied. The same goes for the choice of bottles:to look for the best in everything, the finest interpretation of a terroir, the most accurate transcription of an heritage.
With a strong foundation of oenology, a bit of nerve and a lot of practice, the selection is directed towards wines without artifice, far away from standardized cuvées, which too often depend on the labels, appellations and other medals.
He opened the cellar Ô Vins d’Anges in the historic district of Croix Rousse in LYON in 2011. The cellar is specialized in so-called “natural wines”. The selection of wines now crosses borders with the massive arrival of ITALIAN wines as well as Slovenian, Austrian and German wines.
Sébastien provides importers and well-chosen restaurants “as he says”, including some starred restaurants. The notoriety of his cellar is incontestable beyond LYON.
Sébastien MILLERET tirelessly runs through the vineyards all year round, always finding heroic and (almost) unknown winegrowers with the goal of singularity of taste.